On Sunday evening Extremadura UD and Elche CF of the 2nd Spanish division battled it out to see who will take home the 3 points.

Sory had a fantastic performance playing with plenty of fire in his belly after being initially told that he would not be in the starting 11. 2 nil down and with 10 men on the field, Elche turned to their main man in the 56th minute for inspiration. And what an introduction he made, grabbing the bull by the horns and scoring Elche’s first goal of the night after a great run and a solid finish with the left foot. He didn’t stop there, 5 minutes later in the 87th minute of the game he scored a brace with a stunning goal wrapping the ball around a stranded keeper who looked to be in no mans land. With the game tied at 2-2 Sory was hungry for more actively seeking a third goal that would surely kill off the opponents.

92nd minute… Sory takes a Suarez-esque touch around the Extremadura centre half and is through 1 on 1 with the goalkeeper. He takes the ball close, opens his body to shoot and … WIDE. So tantalisingly close to scoring his 3rd of the night and taking all 3 points for his side, but it wasn’t to be. The full time whistle blows as the game ends in a 2-2 tie.

A proud Massimo Valenziano looks on from the stands as he knows all too well the sacrifice Sory Kaba has made for a moment like this. 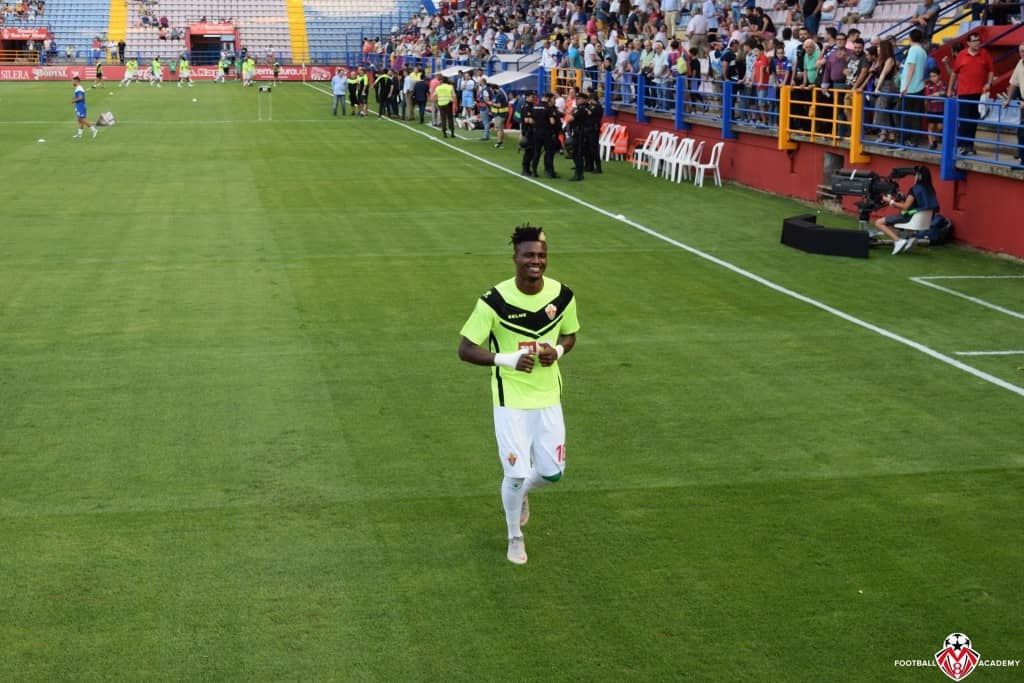 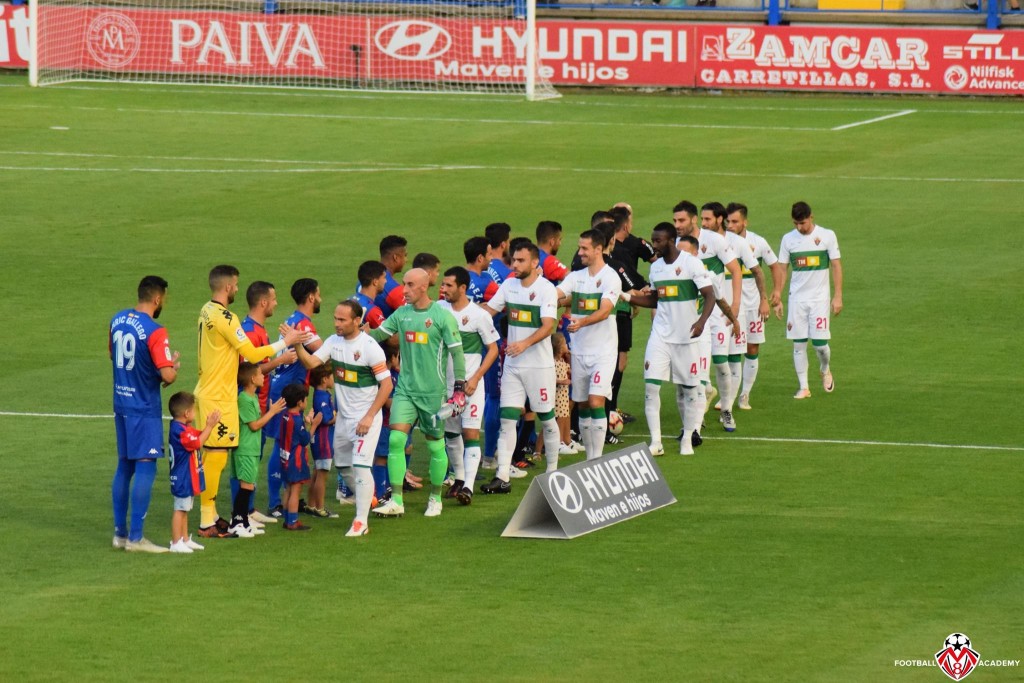 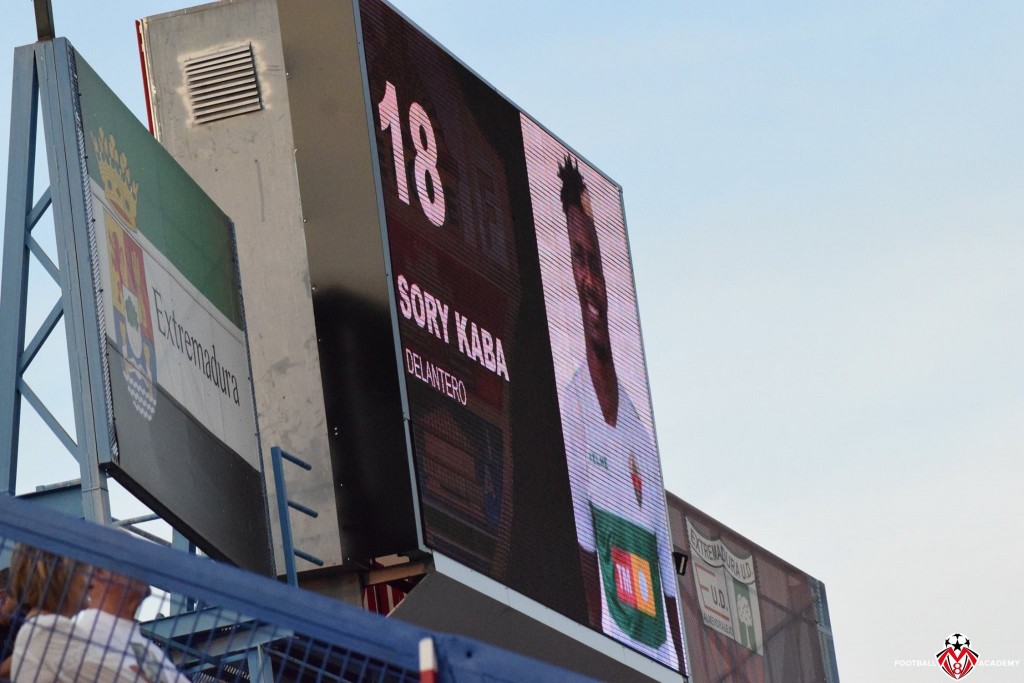 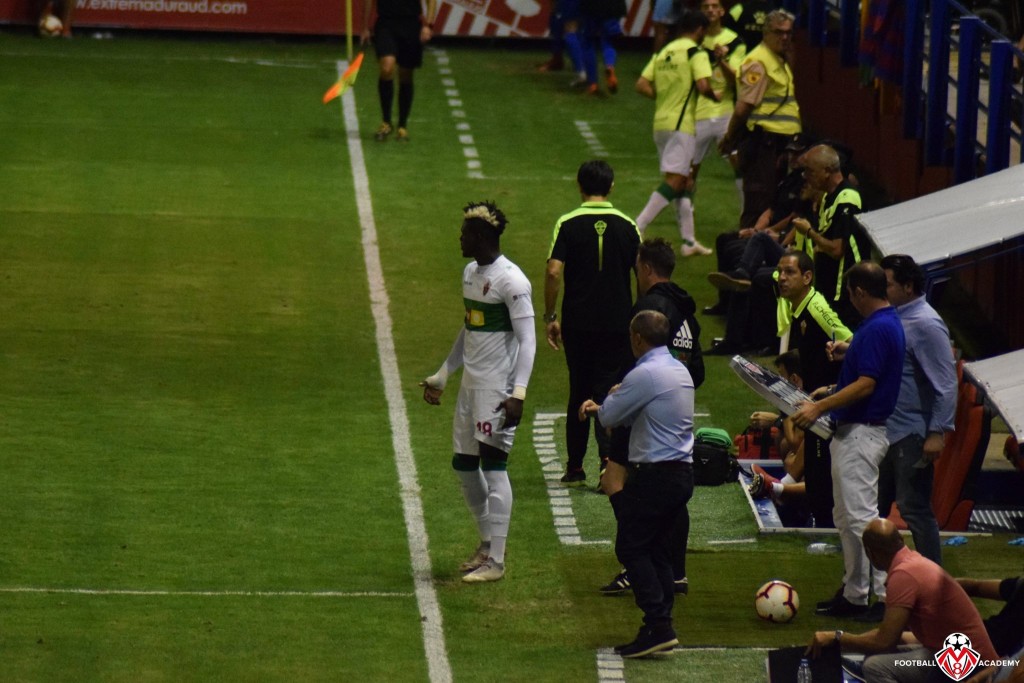 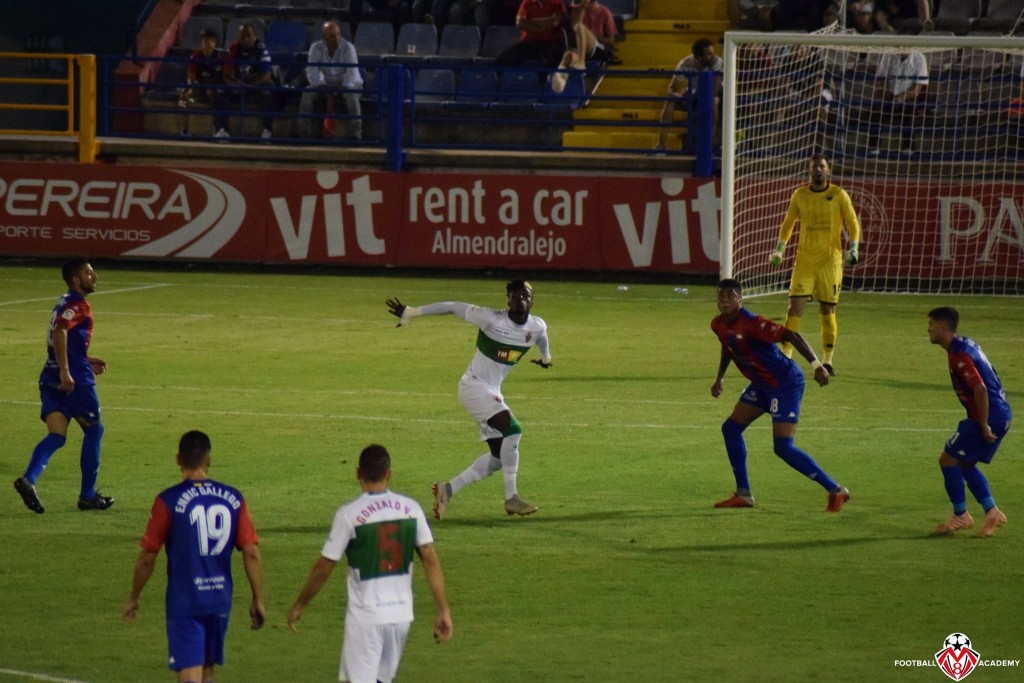 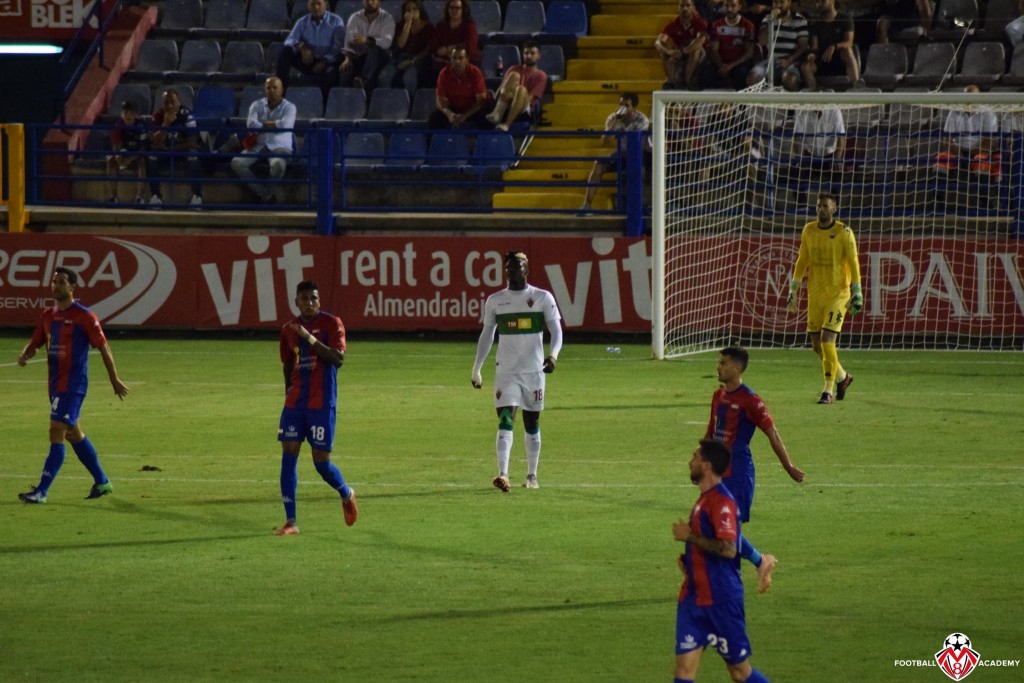 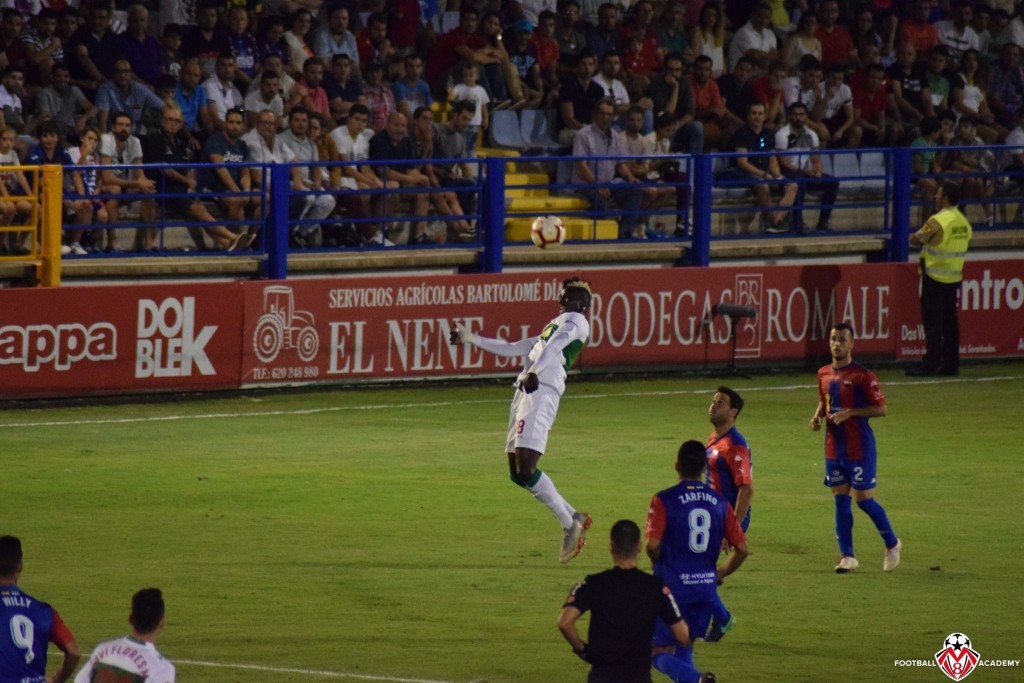 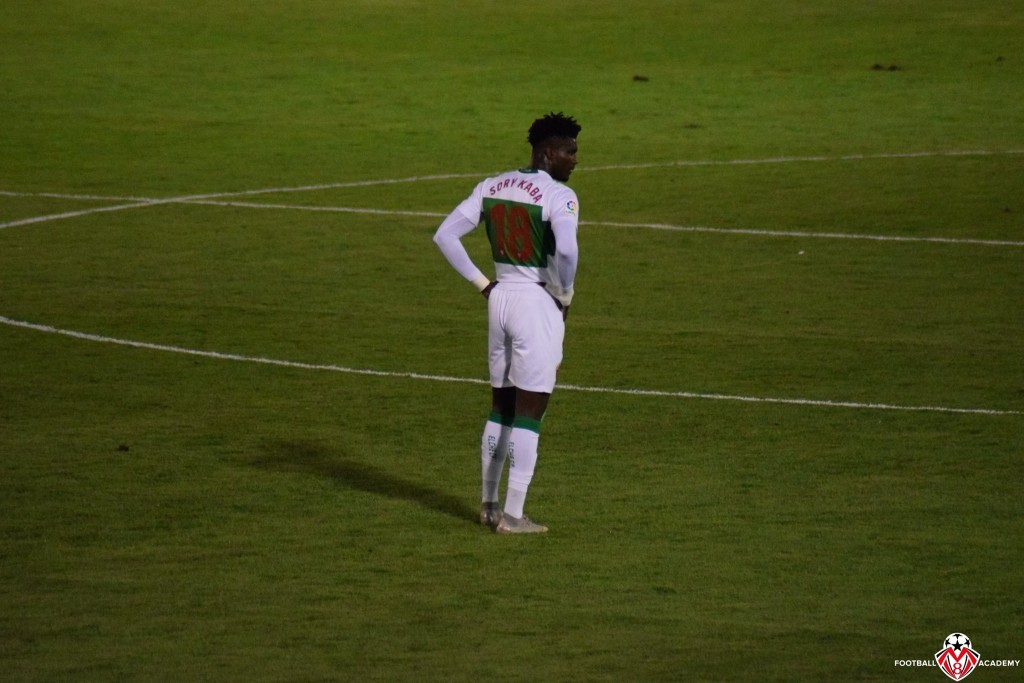 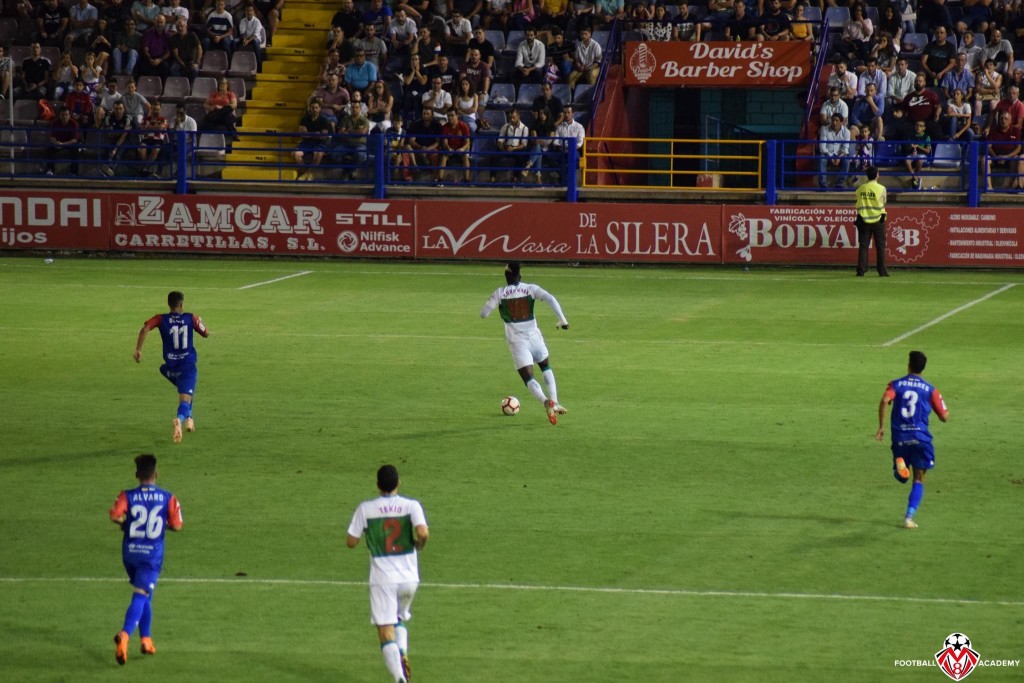 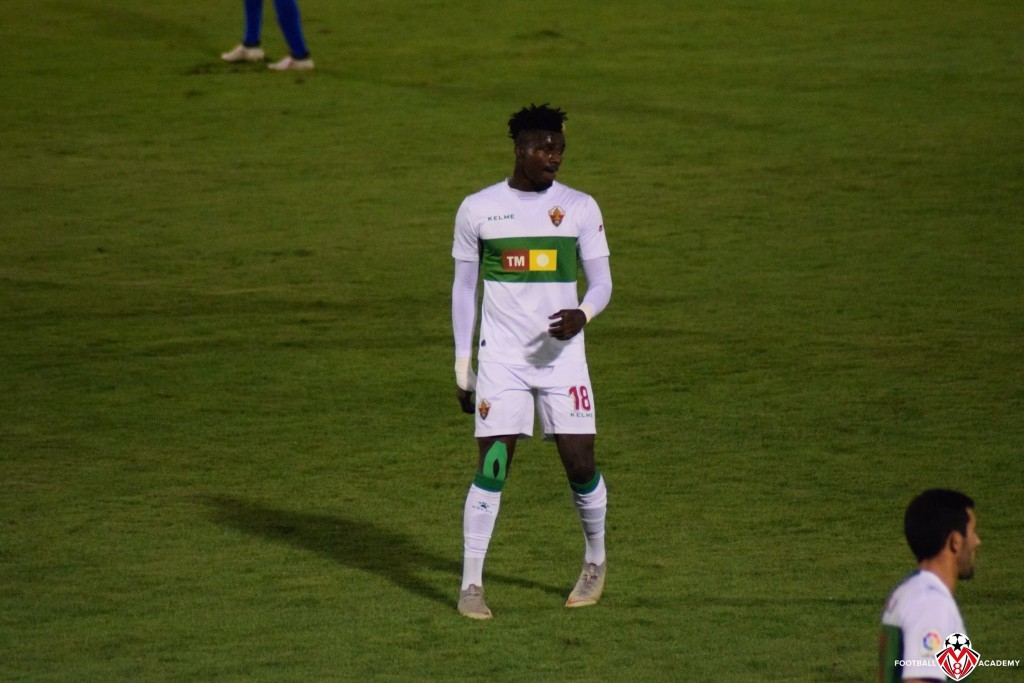 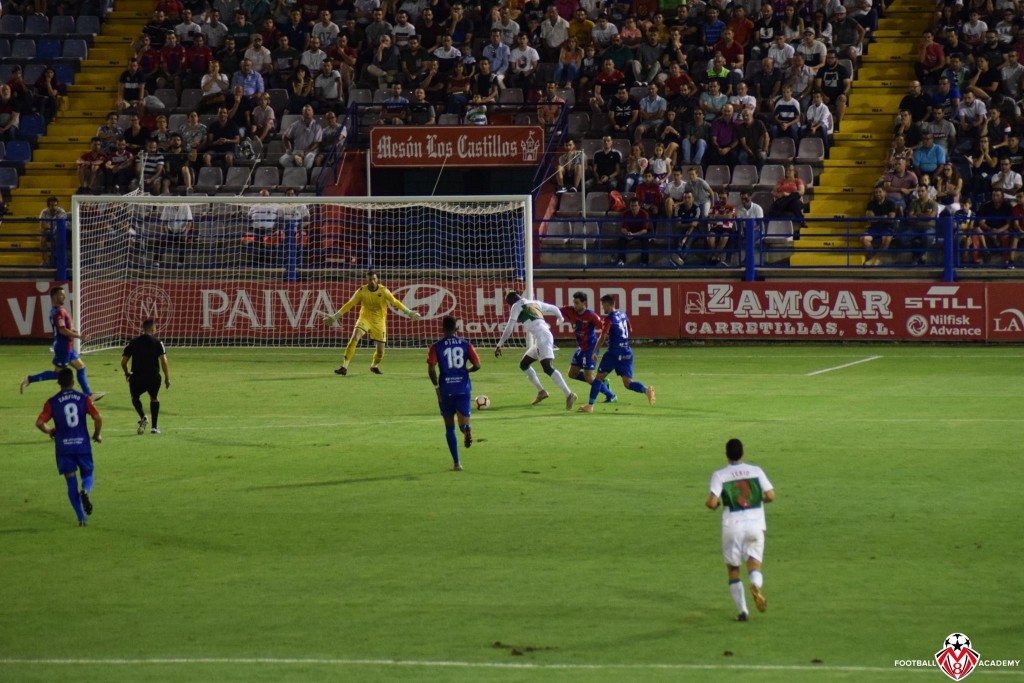 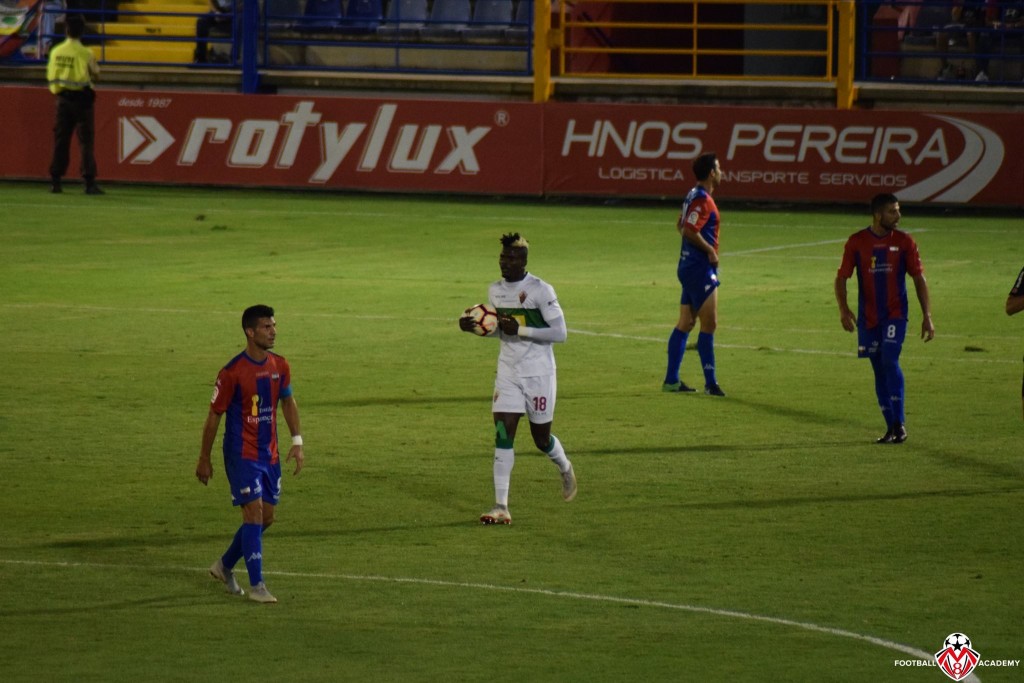 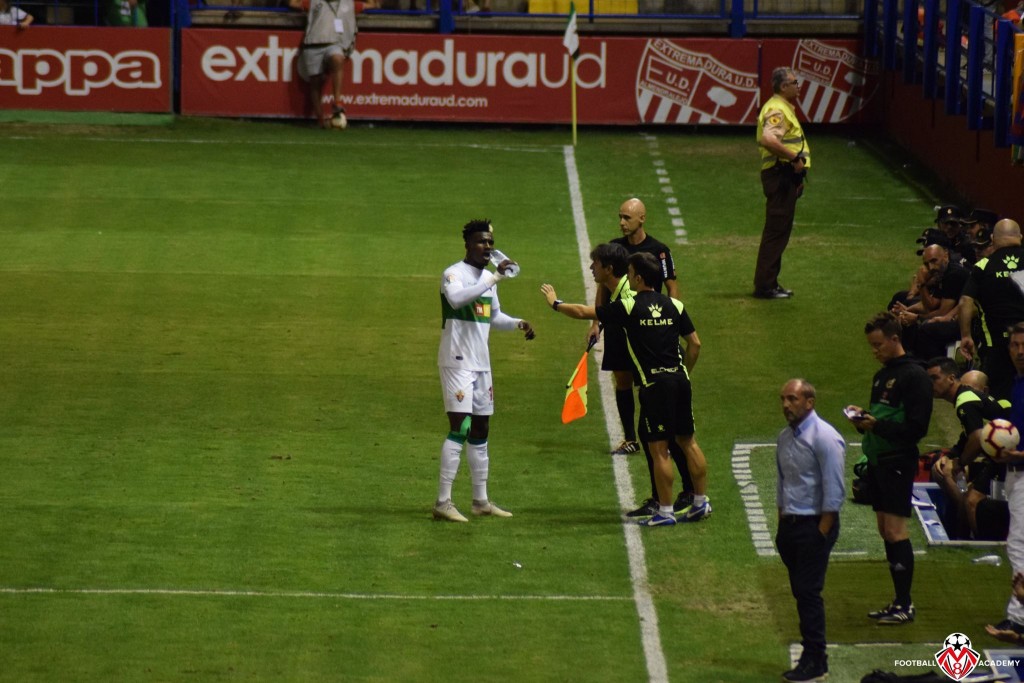 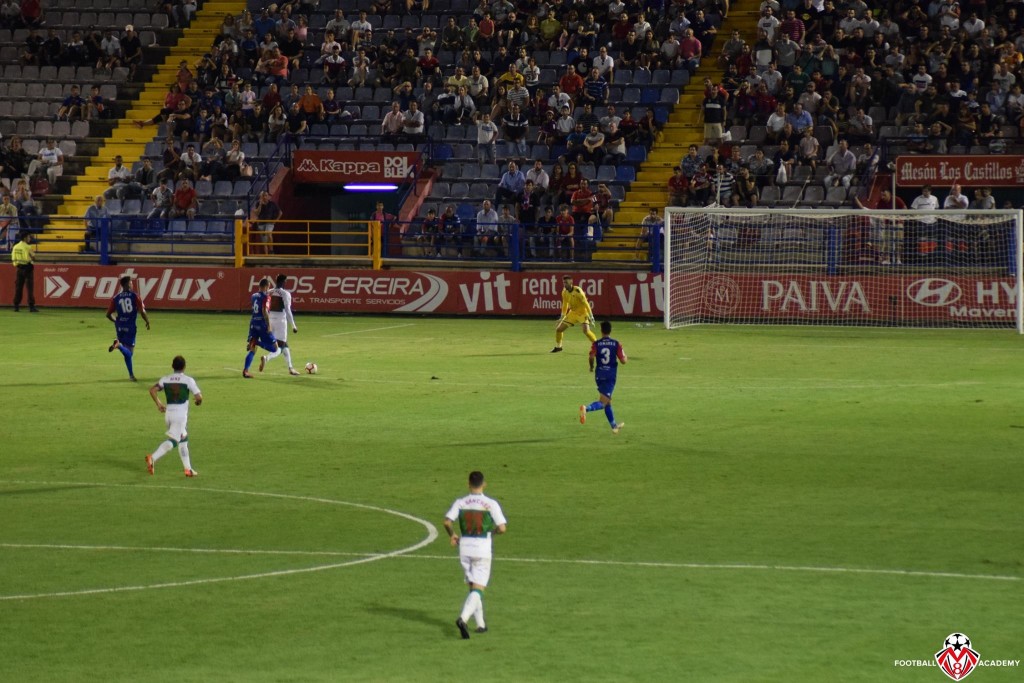 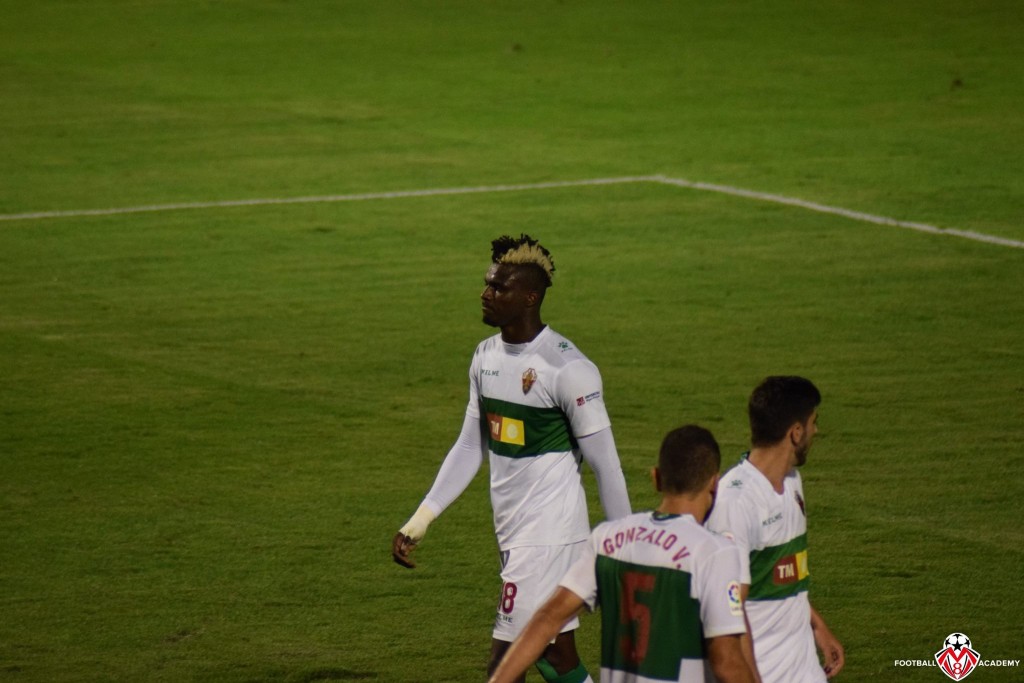 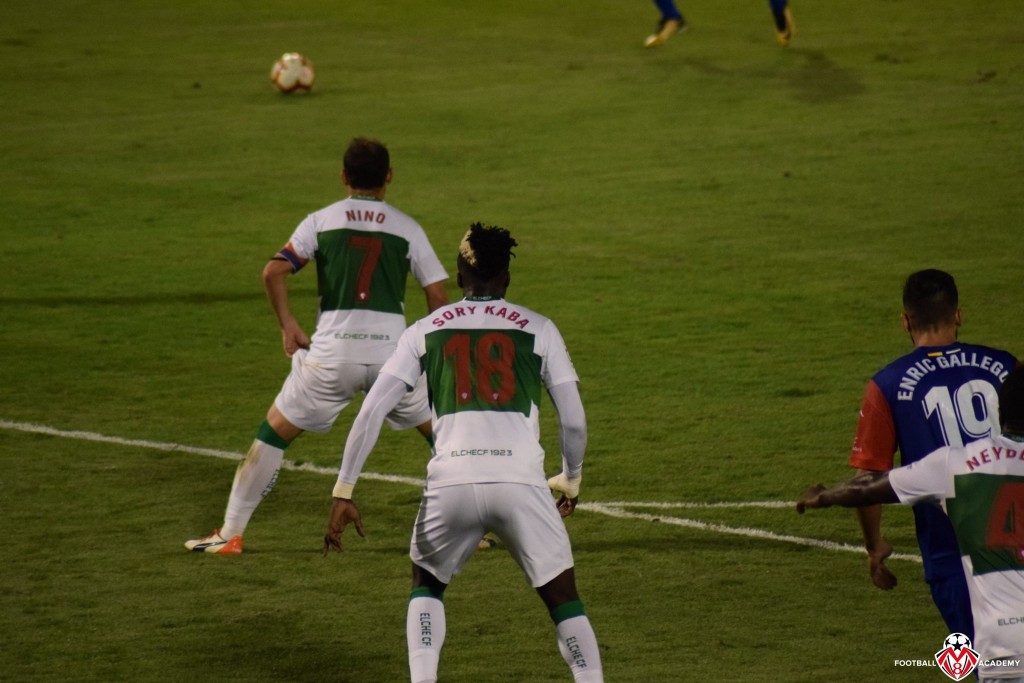 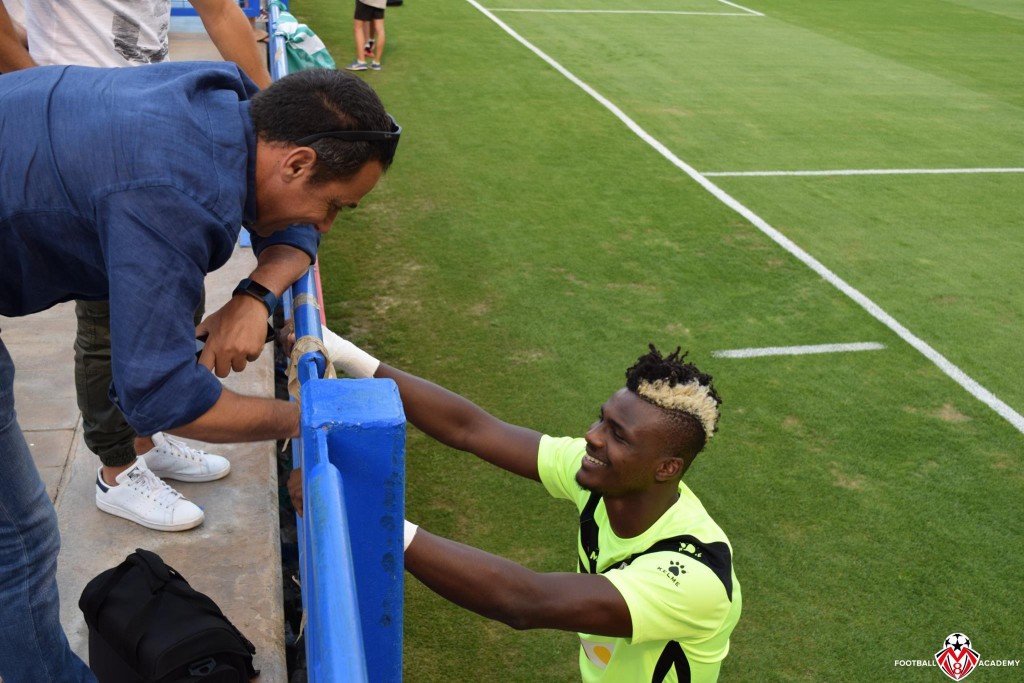