We are delighted to announce that Sory Kaba is now officially an ambassador of MV8 Football Academy. The agreement was completed when our technical director, Massimo Valenziano visited Sory at his new home in Dijon before heading to the capital to see Dijon take on the French giants PSG.

A former player to Massimo when starting out his playing career in Spain, Sory signed his first professional contract at the age of 22 with Segunda Division side Elche C.F. After 2 fruitful seasons with the club and more than 20+ goals scored, it was no surprise that he was starting to attract interest from Europe’s elite.

In January 2019 Sory completed his transfer to French side Dijon F.C in the Ligue Un division. As well as enjoying success at club level, Sory has been called up numerous times to represent the Guinean national team and will be looking forward to joining up with the squad when they compete in the Africa Cup of nations this June.

Despite the many ups and downs that the football world can unexpectedly throw your way, Sory has managed to overcome every obstacle in his path to achieve his goal in life, to become a professional football player.

Sory has spoken openly about the impact that Massimo has had on his life both on and off the field and continues to rely on the advice and encouragement of his former coach, mentor and life long friend.

This is an exciting collaboration and one that we are confident will bring only good things. Sory is an example for all young footballers an especially our boys who now have a reference point. We are hoping the story of Sory Kaba’s journey will inspire future MV8 Football Academy players. 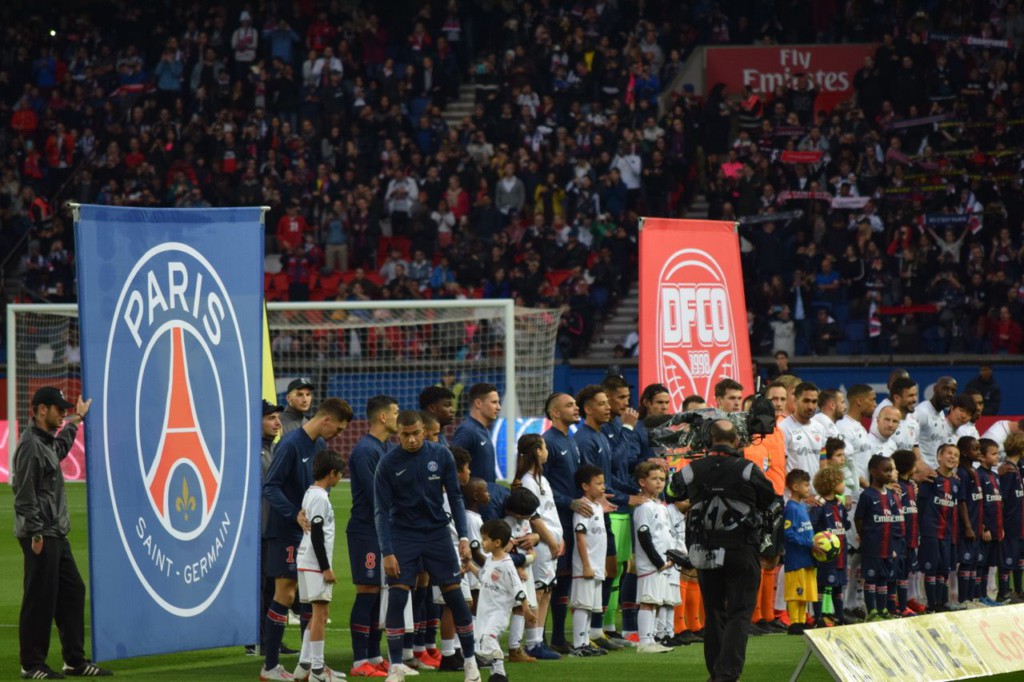 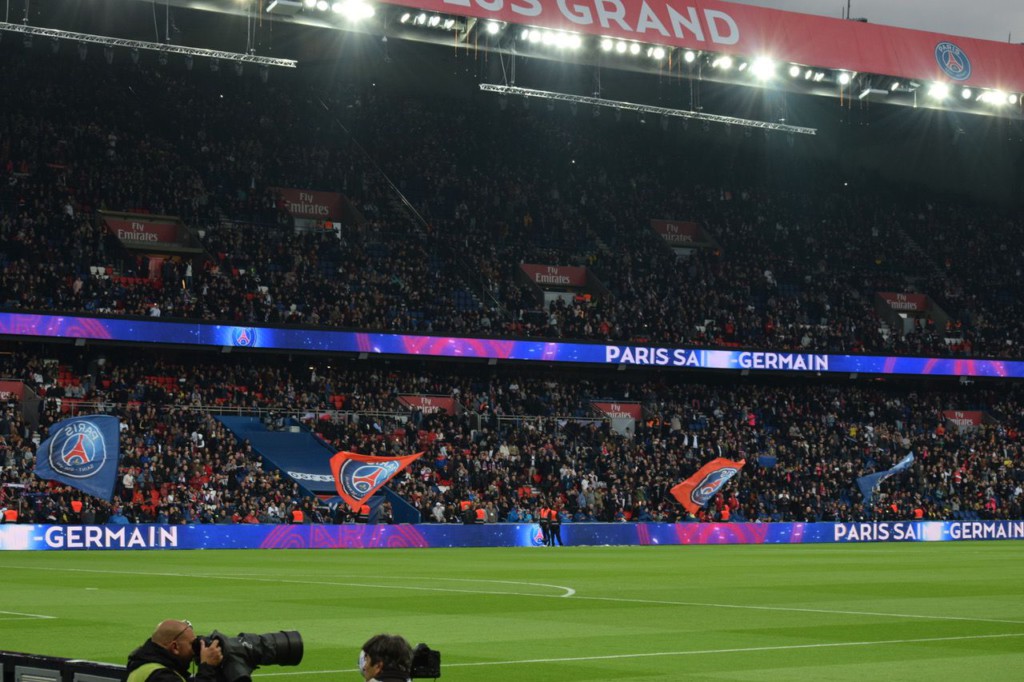 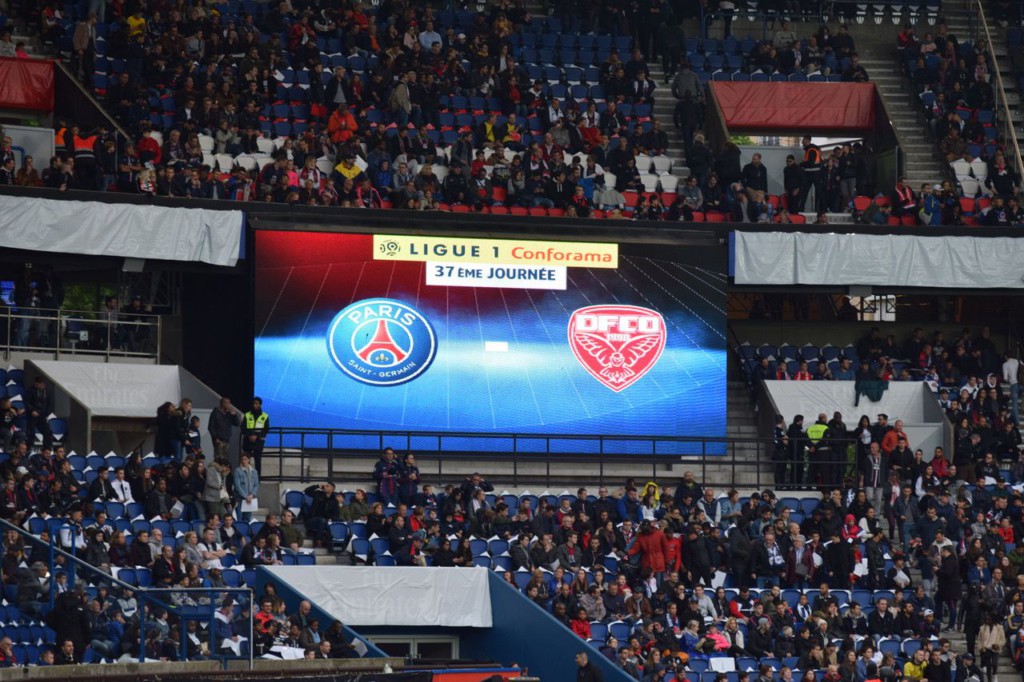 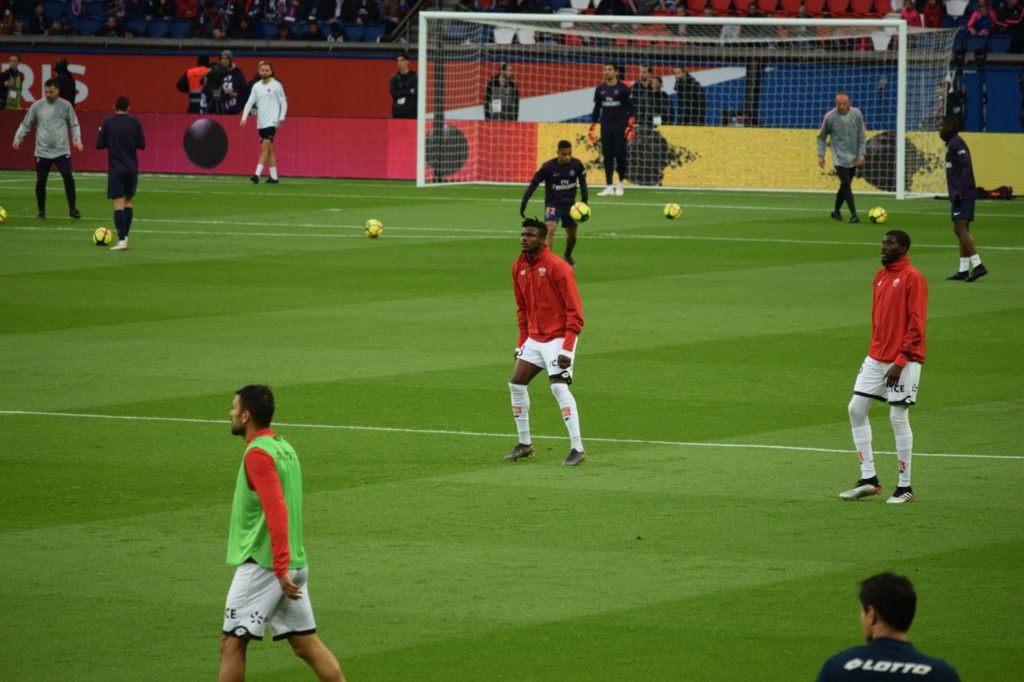 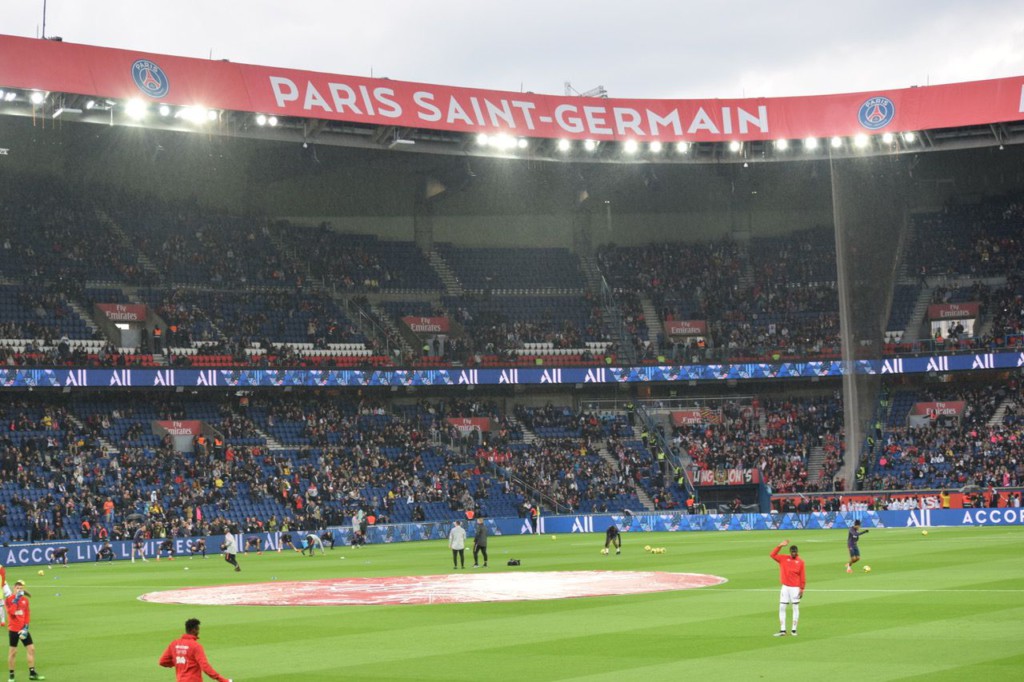 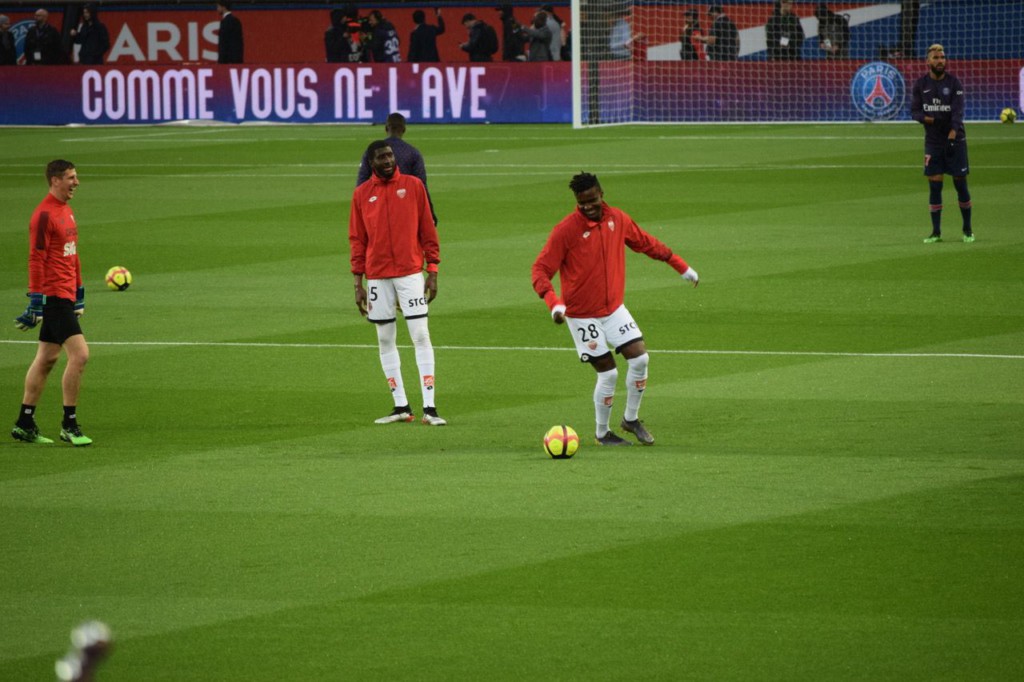 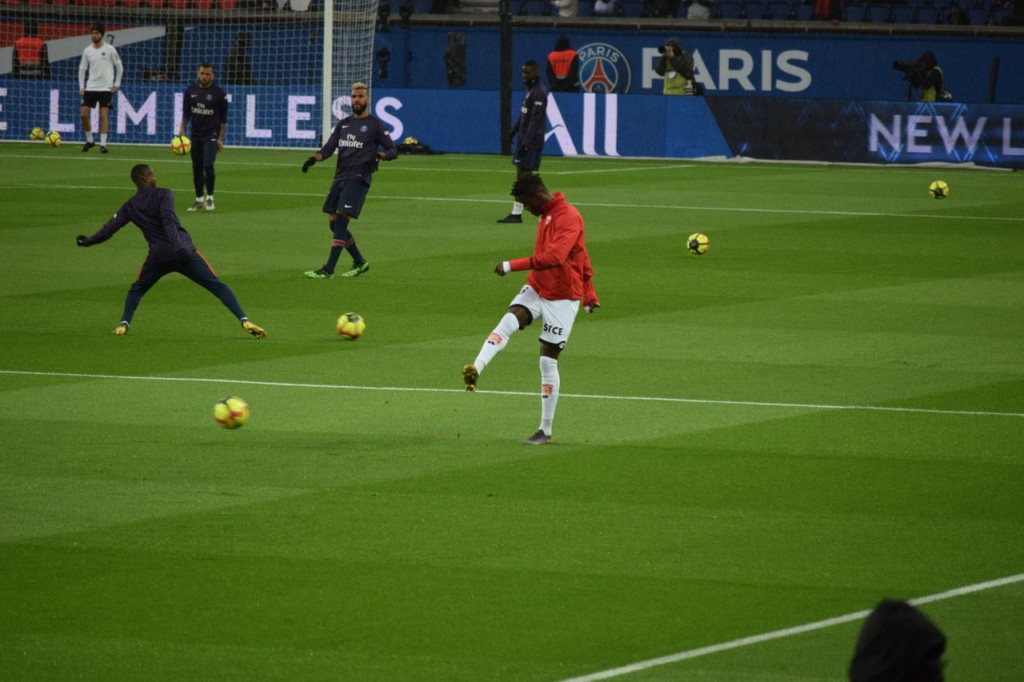 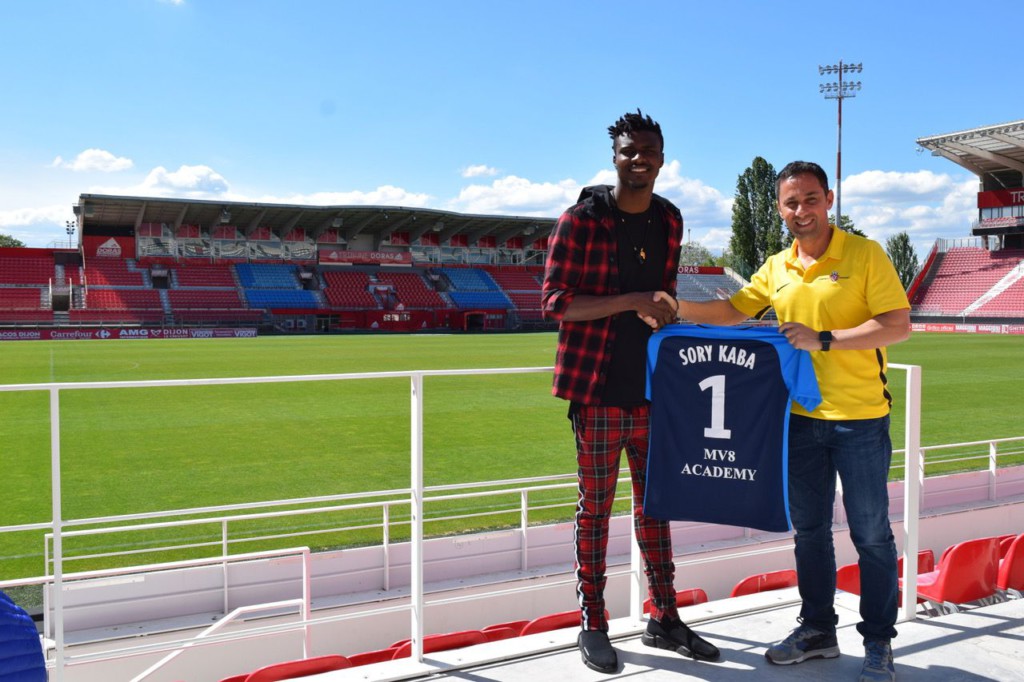 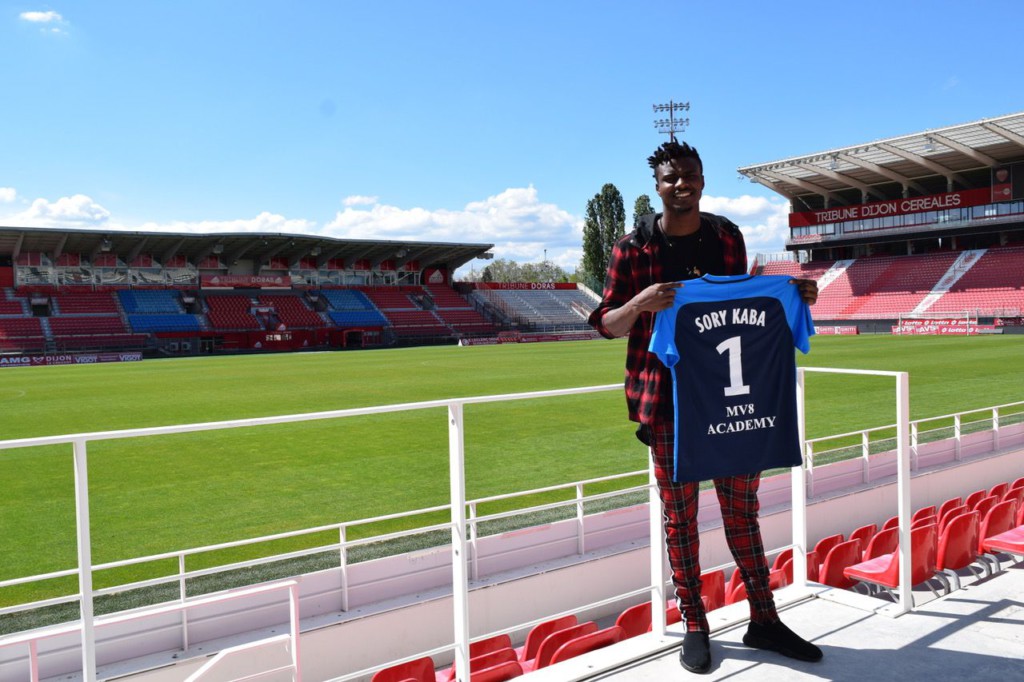