A city of beauty, history and sun.

Located on the shores of the Guadalquivir River, the capital of Andalusia is without doubt one of Spain’s most beautiful cities.

The Sevillanos are an extremely proud and passionate people. To many, Sevilla is not just a place, it is a way of life.

At just one hour distance from the Atlantic Ocean, it is a seductive, sun-drenched city of orange blossoms, the twirl of the flamenco dancer, the mixed architecture and the delicious smells of Spanish cooking. Seville certainly is one of the most beloved places by visitors to Spain.

A rich and fascinating history

Seville, the capital of the Spanish community of Andalusia, is one of the oldest cities in Europe. Its architecture is a reflection of its tumultuous history with long spells of occupation by the Romans and later the Moors.

The Romans governed the whole of Spain for more than six centuries. Seville was also an important centre during the Moorish occupation and the influence of Arabic culture is evident throughout the city and region.

A city of culture

Museums, art centres, theme parks, cinemas, theatres and clubs are some of the many leisure options that Seville offers. Numerous terraces, inns and bars are widespread throughout Seville, where visitors can practise one of the most deeply-rooted and tasty traditions in the city: “Going out for tapas”.

Like most of Spain, Football is supported with a passion throughout the city. Seville is home to two top La Liga clubs – Sevilla and Real Betis – as well as our own collaborative club, A. D. Nervion and many other youth clubs across the city. 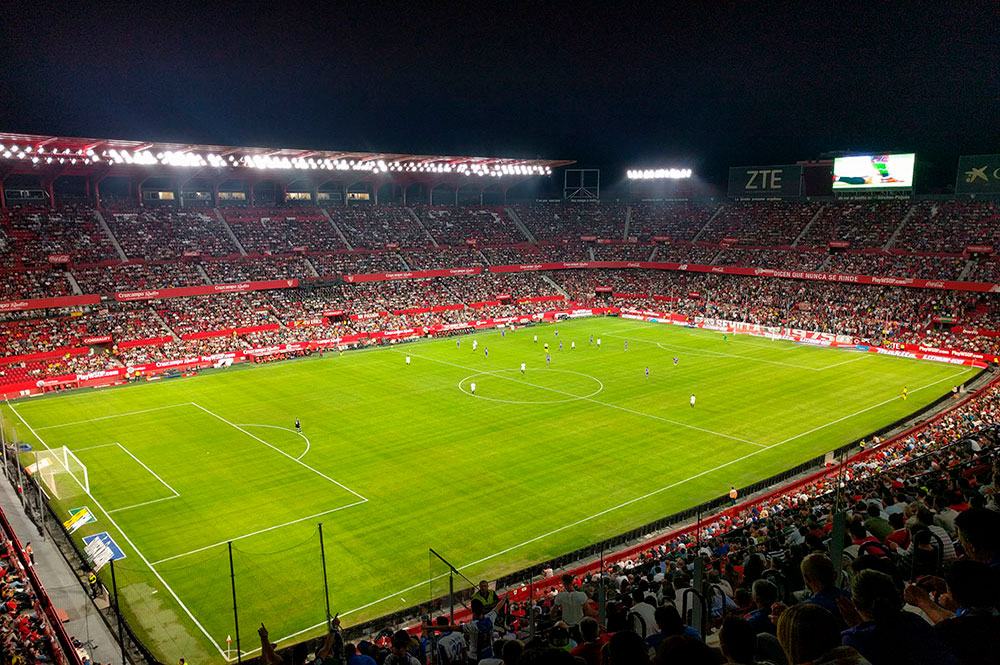