Upon arrival at the Sevilla training ground, all the boys could feel the professional environment that we were in. We had prepared to the best of our abilities for this game and we could tell that everyone was certainly up for it.

For the first 20 minutes of the game, we started very strongly with a great team shape and enjoying spells of possession. We knew this was going to be a difficult game playing against Europe’s top players who also happen to represent the Spanish national team yet we held our ground.

We went into the half time break with the scoreline at 0-0 yet our players were starting to feel the impact as Sevilla looked more and more dangerous as time went on.

For the Second half, we made a couple of attacking substitutions to add some fresh legs yet the rest of the squad stayed the same as we looked to build on a solid first-half performance.

As Sevilla got the ball rolling again it didn’t take long for the first goal of the game to come with a very nice finish from the Sevilla player. We remained calm and tried to stick to the game plan of staying compact whilst trying to exploit Sevilla on the counter-attack. Unfortunately, Sevilla gained momentum and grew in confidence taking their chances and punishing our mistakes.

We are incredibly proud of all MV8 Football Academy players as this was more than just a game for us, it was a celebration to top off what has been a fantastic season as our boys have worked so hard all season to get to where they are now in their playing development 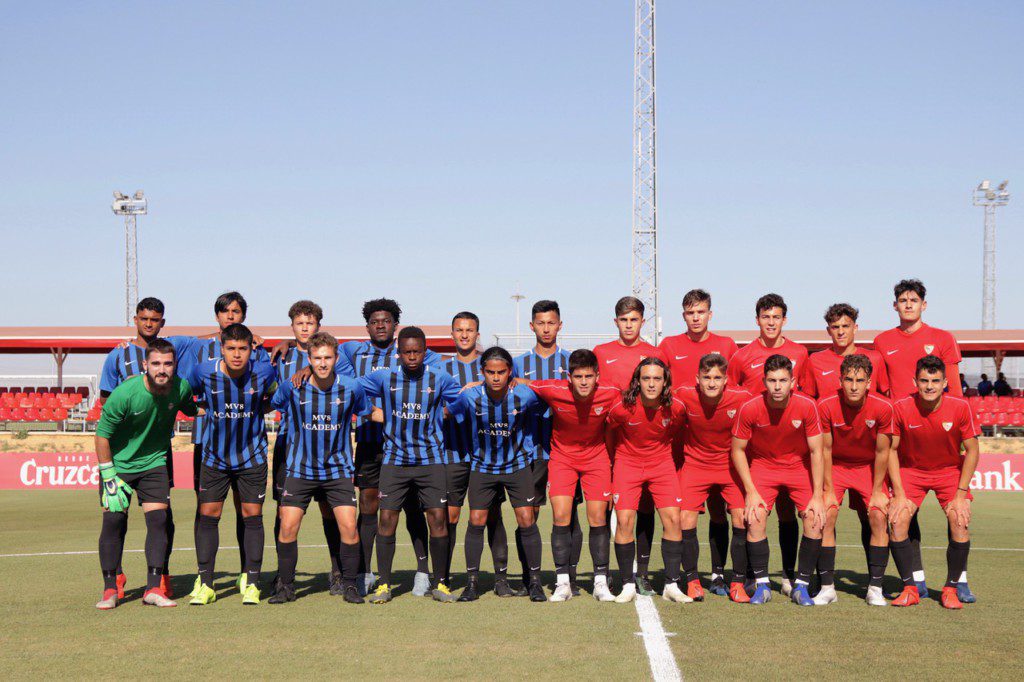 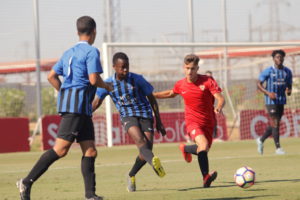 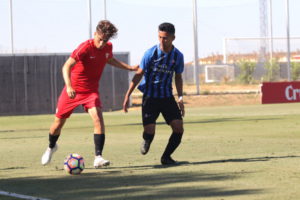 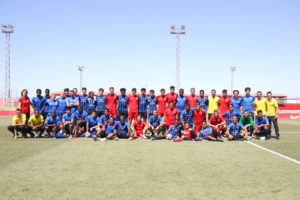 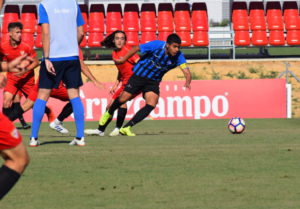