The opponents for our second game of the season were C.F Cerros.

Since analysing our first game against San Roque we have been working hard in training to build on our strengths and iron out any weaknesses in our performance. We have been focusing on specific passing combinations, finalisation in the final third and making sure that defensively we are compact and maintain a good defensive shape.

As the whistle blew to get the match underway our players possessed a real desire and showed that they were out there to do business… And what a start it turned out to be with Nikhil Harins putting the MV8 Football academy 1 nil ahead in just under 20 seconds. This 1st goal set the tempo for the game and it wasn’t long until the 2nd goal of the evening was scored minutes later by MV8 Football Academy player Hari Narayanan. To wrap up a great first half of football, new boy Ali Kapasi scored his first goal for the MV8 Football academy and what a stunner it was bending the ball into the top corner from just outside the area.

Despite more chances being created, there were no goals to be scored in the second half by the MV8 Football Academy, however it turned out to be enough to grab all 3 points.

A big thank you to our opponents Cerros del Aguila for the great game of football !!! 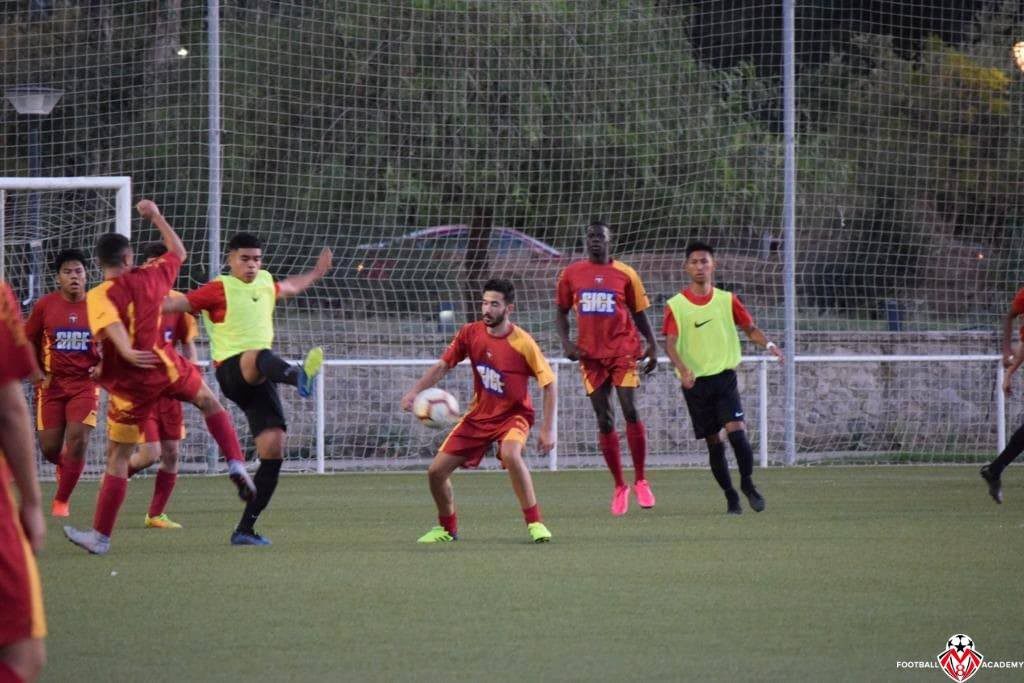 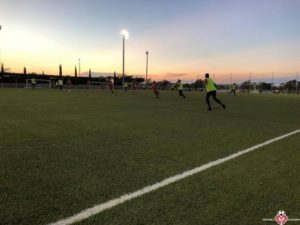 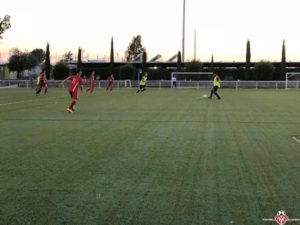 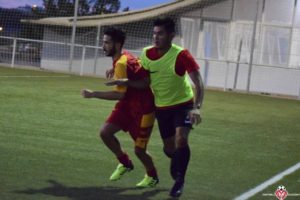 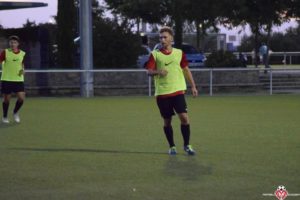 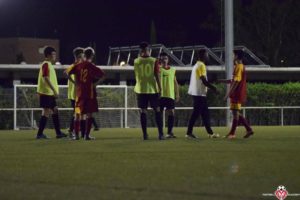 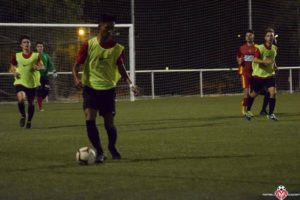 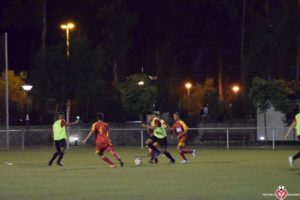 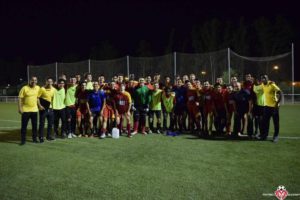